Yet another clear night! :D:D Winter is shaping up to not be so bad around here...

With a fattening Moon, I imaged it in twilight before connecting the rest of my gear. 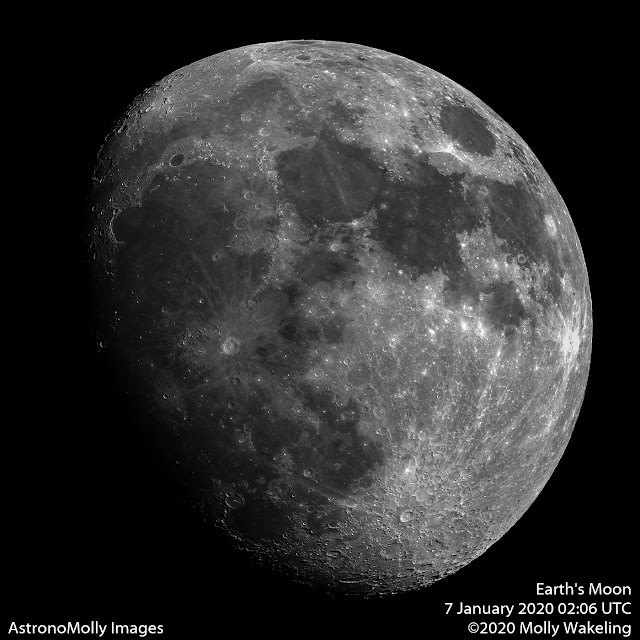 It's just so darn pretty through the refractor.  The hydrogen alpha filter also helps, since the red wavelength of light it passes is less disturbed by the atmosphere than bluer shades, so it's nice and sharp.

Despite how well things went last night, things can't go well for too long -- that would violate Murphy's Law!  Which everyone knows is scientific fact. ;} Sequence Generator Pro would not talk to PHD, the autoguiding software.  It kept saying that it wouldn't accept pulse guide commands.  I haven't changed anything, I swear!  So I messed around with the TheSkyX driver settings some more (whoever puts "the" in their software name is slightly annoying.).  I ticked the "Enable Tracking Offsets" and "Enable PulseGuide", and unticked "Use DirectGuide." 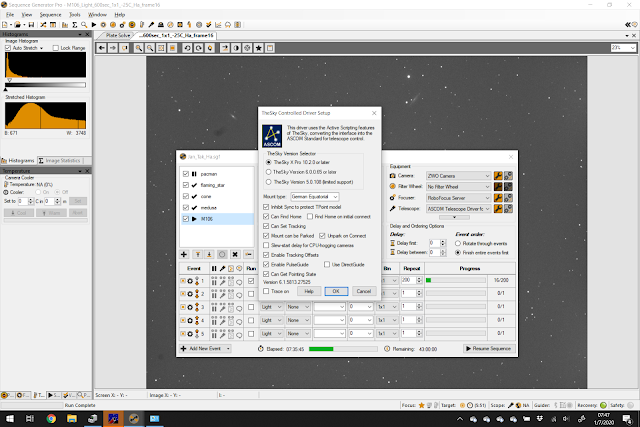 I'm not sure what settings I had previously to make it work, but this did seem to work -- the mount connected, and guiding worked fine.  Well, about as fine as it has been the last couple of nights, which has not been stellar...like 1.8 arcsecond RMS.  At 10 minute exposures, the stars do elongate a bit with that kind of error.  It's mostly in RA; declination showed much smaller error, around 0.5 arcsec.  One of my astro-buddies on the The Astro Imaging Channel (and again...), Terry, suggested I check for any cable tug.  This could very well be the case, since I recently took everything apart and put it all back together when I went home for Christmas.  My cable bundle was a little tight from where I had it attached to the mount base up to where it's attached to the dovetail saddle when it's rolled all the way over to point south, so I unhooked it from the mount base because I couldn't find a better spot to secure it.  I'll work on that.

That little fix didn't improve the guiding, however.  I disabled PEC (periodic error correction) in TheSkyX just to see, but that didn't make a difference either.  I'm not sure why it's suddenly not great. 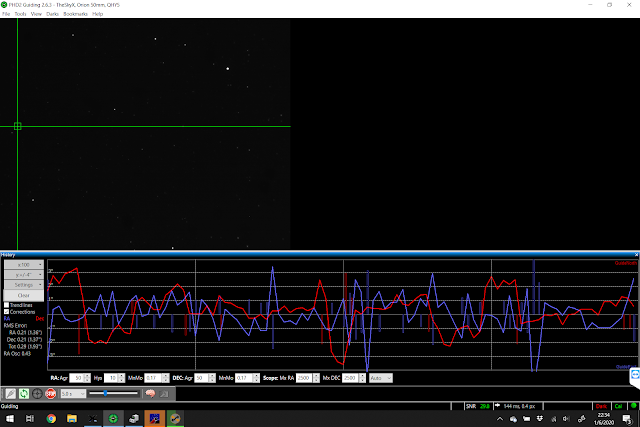 I checked in on the system around 9:45 PM, and it was erroring out!  The mount had disconnected from TheSkyX, which was reporting a loss of communications error, which was weird.  So I went out to check the cables, and they looked fine, so I disconnected and reconnected the mount USB cable.  TheSkyX still wouldn't connect, so I disconnected everything in all my software, unplugged and replugged the main USB cable, and tried again.  TSX finally worked again, so I restarted the sequence and went back inside.

After washing the dinner dishes, I checked again, and it wasn't erroring, but Sequence Generator Pro was stuck on "resuming guider."  PHD was unable to talk to the camera, as it turned out.  This happens fairly often when I disconnect the USB cable from the guide camera while PHD is still open, even if I disconnected it from PHD first.  So I restarted PHD, and it worked fine.  But a few minutes later, it errored again, with TSX reporting loss of communications once again.  So maybe my USB hub was breaking down?  I ran inside and grabbed one from one of my other cable bundles that I wasn't using and swapped it out.  It seemed to be holding after that -- phew! 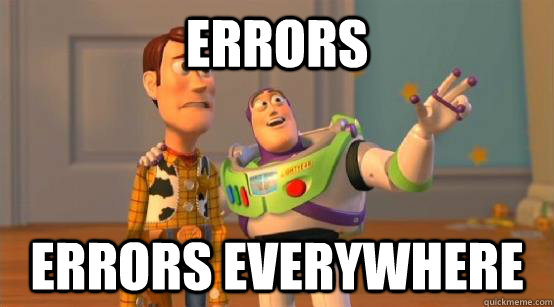 I went online to come up with one more target for the early morning hours, and settled on getting some H-alpha data for the galaxy M106.  I have some color data of it already from this same scope and camera, so now I'm going to add some H-alpha to it! 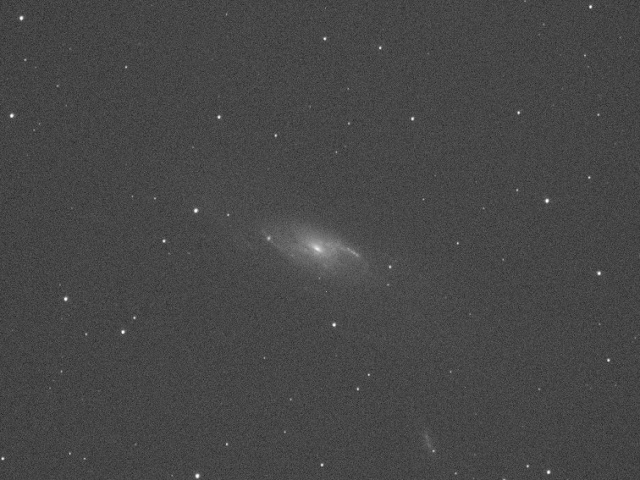 Table of Contents
Posted by AstronoMolly at 4:52 PM