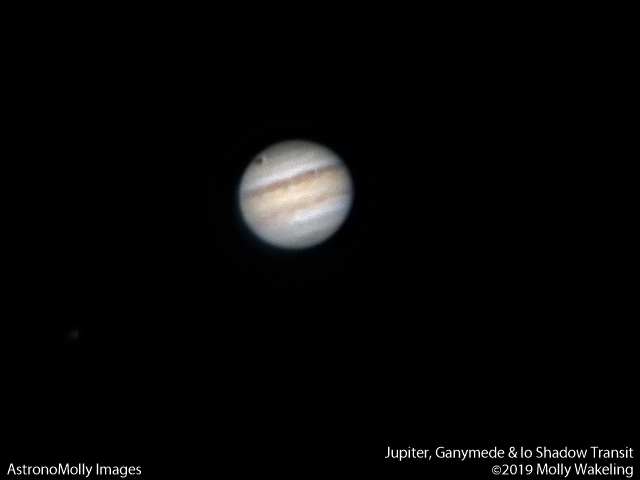 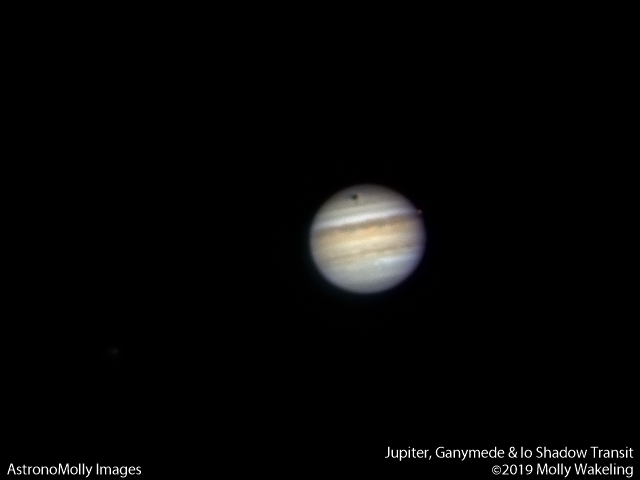 Table of Contents
Posted by AstronoMolly at 7:07 PM