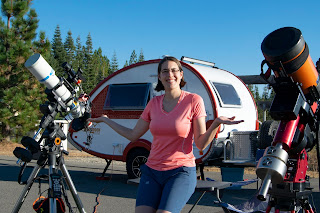 I got into astrophotography in July 2015 after receiving my first telescope as a gift,  Much trial and error later, I now have three astrophotography rigs set up in my backyard just north of Berkeley, CA, in the San Francisco Bay area, including one dedicated to variable star and exoplanet transit observations. 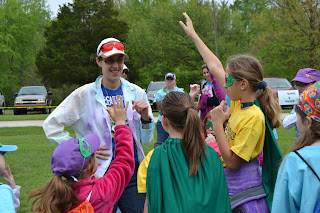 I love doing STEM and astronomy outreach, and I've accrued more than 150 hours of volunteer activities reaching nearly 50,000 people, both in-person and virtually.  I am an AAVSO Ambassador (American Association of Variable Star Observers), an Explore Alliance Ambassador, and a panelist and broadcaster for The Astro Imaging Channel weekly YouTube show.   I also write for Farpoint Astro's blog and AstroGear Today, as well as space news reporting for Universe Today's Weekly Space Hangout. 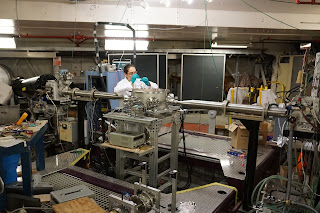 I have a B.S. in Physics from Washington State University, and am currently pursuing my PhD in Physics at University of California, Berkeley, studying neutrinos with my two cats, Orion and Apollo.